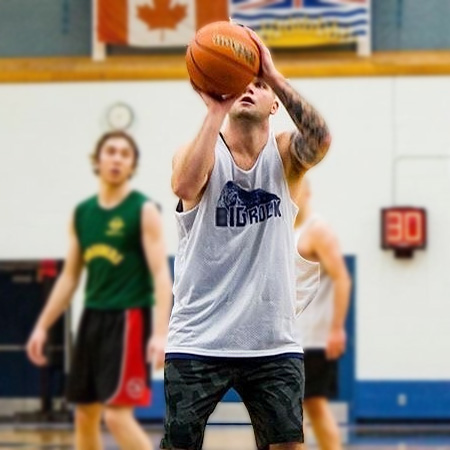 Elvis Balic played his highschool basketball at Centennial Secondary in Coquitlam. In his 4 years at Centennial he went on to play in the provincials every year and won the Jr Provincials. In his senior year he was selected as a BC All Star as one of the top players in the Province in 2006. He has been with the Jabogs program since 2014 and coached our youth teams in the Metro league and various tournaments throughout the lower mainland.

Since joining Jabogs, his love for basketball has been reignited. Elvis is a firm believer that while youth development is important, it is equally as important that the players are having fun as they learn the game.